The history of music dates back to a long time as the humanity itself. There have been found a huge number of proves for the existence of music dating back to approximately forty-three thousand years. It is found that the first genre of music was mainly inspired by the flutes or the other oral musical instruments.

The oldest musical notations were found of the Sumerian clay tables along with the tuning hymns. Also, there are a lot of proves found in the archaeological digs that the very first song that was composed was for the goddess Nikkal and was named as Hurrian Hymn no.6. It was known to have existed around the 1st century B.C. the clay tables that are found are still containing the tunes.

They were extracted back in 1950 from the ruins situated in Ugrait in Syria. Along with the set of musical notations those tables also have a specific set of rules that provide you the instruction about how those musical notations must be played. Those were meant to be played on a type of nine-stringed lyre. This type of musical instrument has long gone and now it is very difficult to be found.

The Hurrian Hymn no.6

It is hard to guess that what genre of music was first but surely this Hurrian hymn no.6 was the first ever song to have been found. This one is considered as one of the earliest melodies to have been composed. But the oldest music composition that was able to survive completely was the greek tune from first century A.D. this tune was named Seikilos Epitaph.

This very song was found engraved on a marble column which was ancient enough and was marked on a women’s gravestone in turkey. The message that was engraved on the tombstones read as “I am a tombstone, an image, Seikilos placed me here as an everlasting sign of deathless remembrance.” Along with the composed musical melody that tombstone also included a specific set of lyrics that goes with that particular tune.

We have mentioned the first music genres and the songs that were to be found. But even though the proves have not been found still, it is known that the history and existence of music go way back then that time. Music has the healing powers, and these surely were used back in that era. How to Trace Coax Cable Fast and Precise 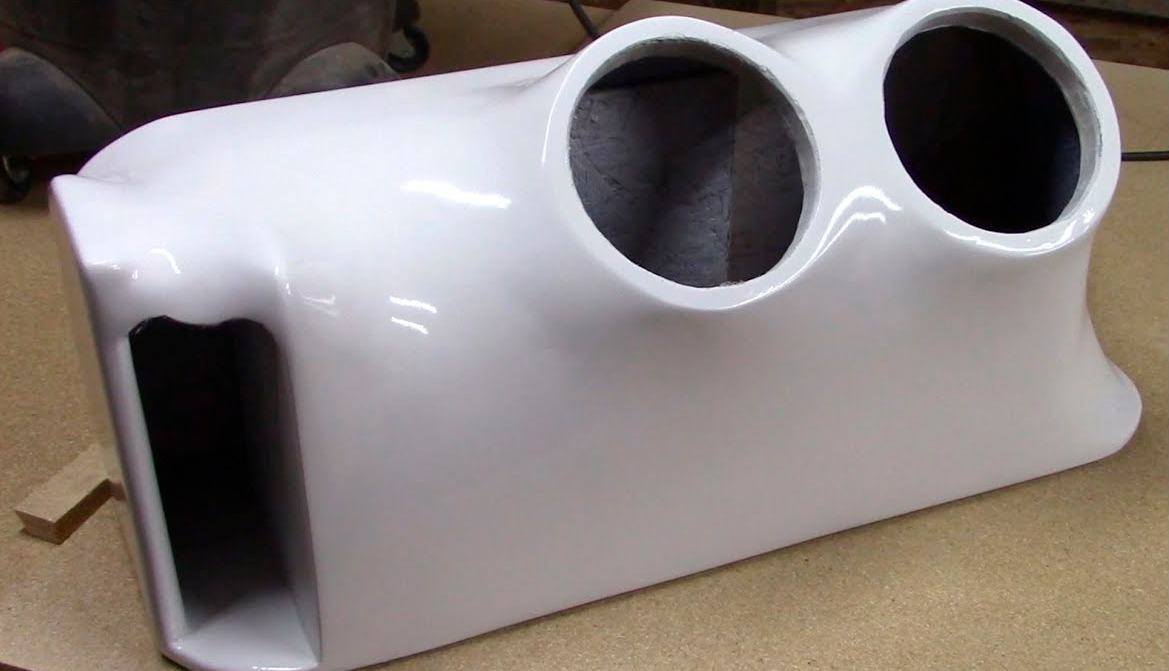 How to Make a Fiberglass Subwoofer Box

Ultimate Guide: How to Use a MIDI Keyboard