The history of the piano

The piano is one of the most famous musical instruments that are played in the present world. But the usage of this goes back to a long time. Piano surely is known to be one of the greatest marvels of the earlier technology. This innovative instrument is known to change the lives of a huge number of people. The story of the first piano dates back to the time of Genesis 4:21. The very first instrument in the history that had features like the piano was named Hydraulis. It surely was the precursor of all the modern day organs.

It is known from the history books that the first ever keyboards and piano like instruments were made in Greece in 220 B.C. and by the second century these instruments started to be used by people commonly. People use to play them in Greece and the Roman Empire at different auspicious occasions and during some of the important festivities. It soon gained popularity, and the word of the instrument’s perfection and excellence were taken to different empires and places. Earlier keyboards were played by feet, wrists, fists, knees, and hands. With the advancement in technology, various changes in the instrument were also made.

Making of the piano

Piano, as we have already mentioned, is one of the greatest musical instruments to be ever made in the history of music. It presents the soul of the music in front of the listeners whenever played. There are a huge number of people all around the world who are surely a great pianist and have amazing piano playing skills. Just like the pianist, a piano making worker also needs to be extremely skillful and should have proper knowledge about the various technicalities into making a piano. Only if they are able to do their work properly, the pianist will be properly able to play the piano.
How the first piano was made might always remain a mystery. But we all are well aware of the magical effects that the piano has had on the people right from the earlier times. The first piano ever was made approximately before 1700 years. Historians are yet unaware about the exact date but are sure that it looked different than the keyboard that we have now.

The modern day piano that we know of was first invented by Bartolomeo Cristofori. He was from Padua and was born in 1655. He provided his piano making for the world until his death in 1731. He surely was an expert and worked for the Grand prince of Tuscany. He was mainly employed as the keeper of instruments. There are only three pianos made by Cristofori in 1720 that survive till now and are in great condition.

Every piano ever that we know of includes similar basic units. No matter if that piano is a glossy one or the ones used in the concerts. Here we have mentioned the different components of a piano. You can have a look at it to gather more information about this concept.

A traditional piano keyboard comprises of eighty-eight black and white keys. The keys are stricken to produce the sound in a piano.

No matter what shape the piano is in, but it will always consist with a lid. Opening the lid of the piano will produce more resonant sound.

There are generally two pedals, but some pianos might also contain three of them. With the help of pedals, you can make the sound softer.

These parts of the piano are actually responsible for producing the sound.

Digital Piano vs Keyboard: How Different are They? 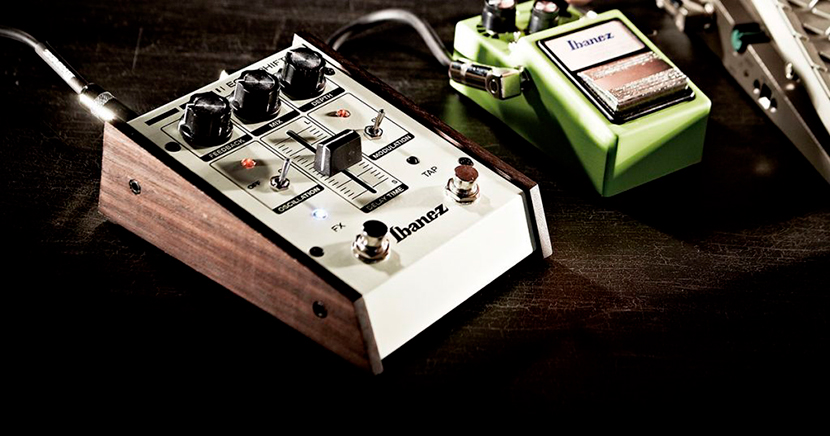 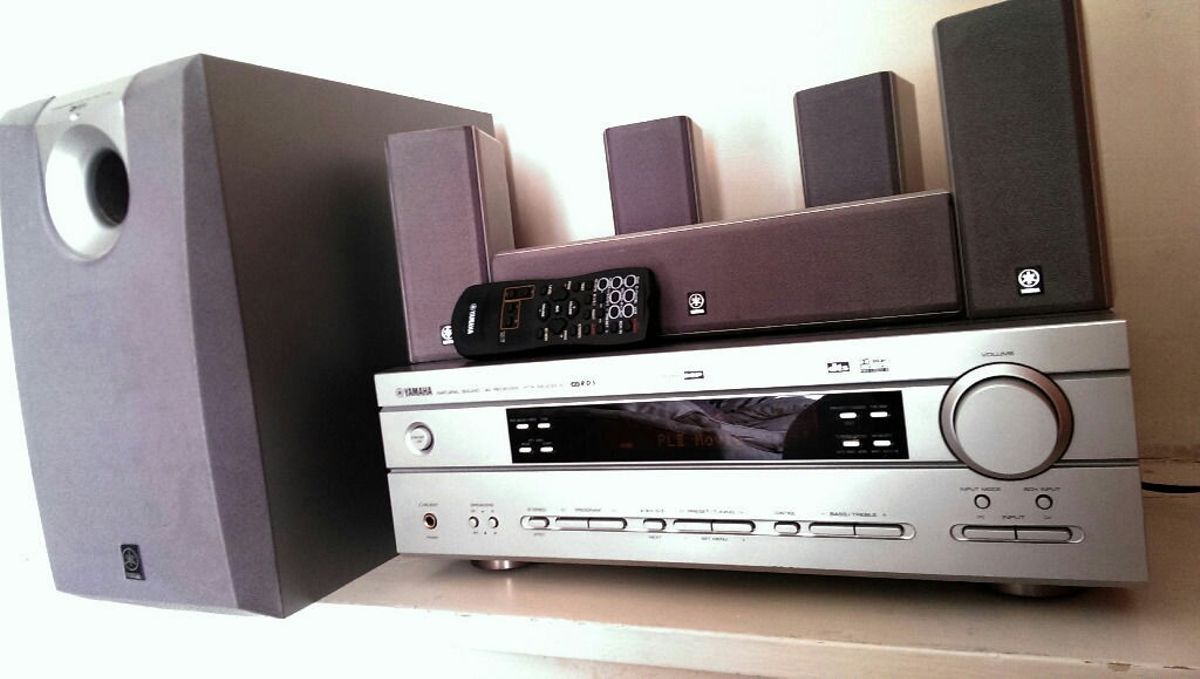 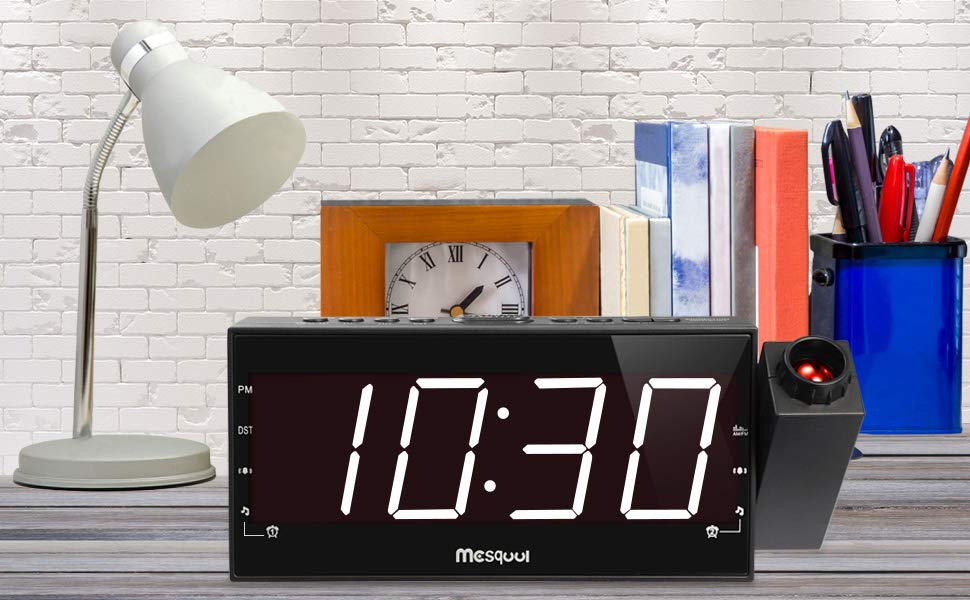