A Guide to 8-String Guitar Tuning

Unlike traditional 6-string guitars, 8-string guitars have two more strings. Allowing for a wider tonal range, they are used for a wide array of music genres: classical, jazz, metal, and so on. So, buying the best 8-string guitar is a wise decision for both beginners and experienced players who want to experience new sounding.

Due to the presence of additional strings, 8-string guitars have wider and longer necks than traditional ones. Although they have been on the market since 2007, they still remain a not-so-popular option among guitar players due to their unusual sound. So, how is an 8-string guitar tuned? Eight-string guitars have gained popularity thanks to their non-standard tunings. But if you are holding such a guitar in your hands for the first time, you may be confused about its tunings. In this post, we will go over the most common tunings that you can try out.

How to Tune an 8-String Guitar

With only eight strings, you can play up to 40 different notes. To make the process of tuning an 8-string guitar easier, you can use a tuning app or a tuner.

The standard tuning for an 8-string guitar is F♯, B, E, A, D, G, B, E. You can also try tuning the F♯ to a low E (E1) to get a fuller guitar sound by using extra E. This tuning is used by such metal bands as Scar Symmetry and Deftones.

F tuning looks the next way: F – B♭ – E♭ – A♭ – D♭ – G♭ – B♭ – E♭. Most frequently, it’s used for metal music and helps maintain clarity on the higher strings. It could be heard in the music of bands like Meshuggah and After the Burial.

Certainly, there are many ways to tune an 8-string guitar. We recommend experimenting with those given in the previous paragraphs to find the tuning that suits you most. Start from standard tuning if you are not a seasoned guitar player.

However, it would be wrong to claim that any 8-string guitar can accommodate these tunings. This actually depends on the lengths of the scale and type of the strings. So, before buying a guitar, do some research to make sure that it can handle the tunings you need. 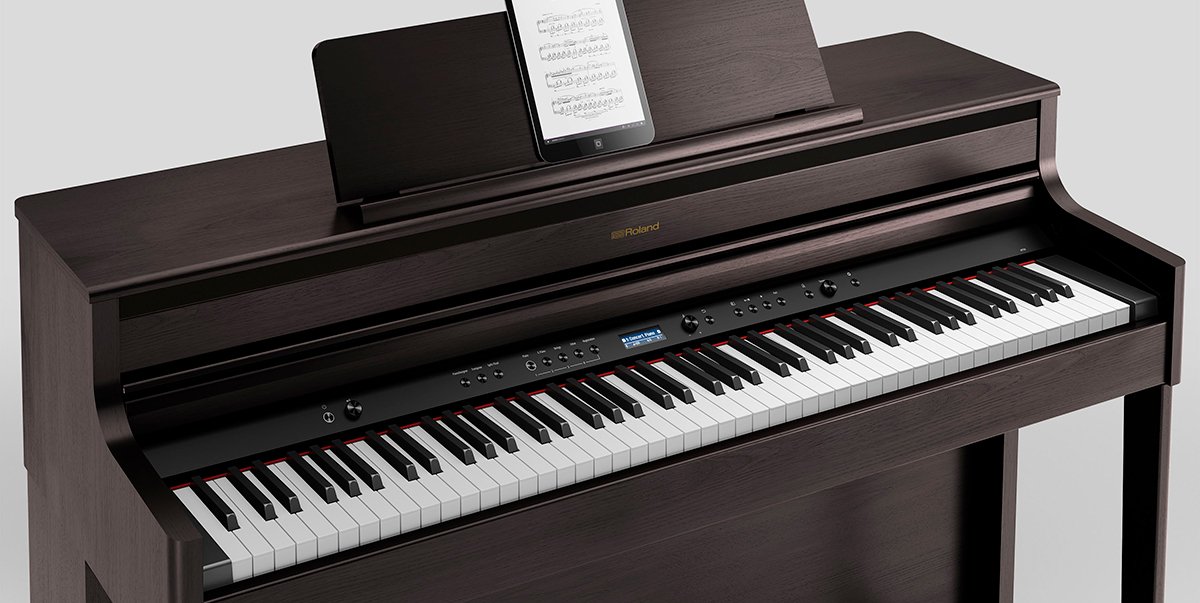 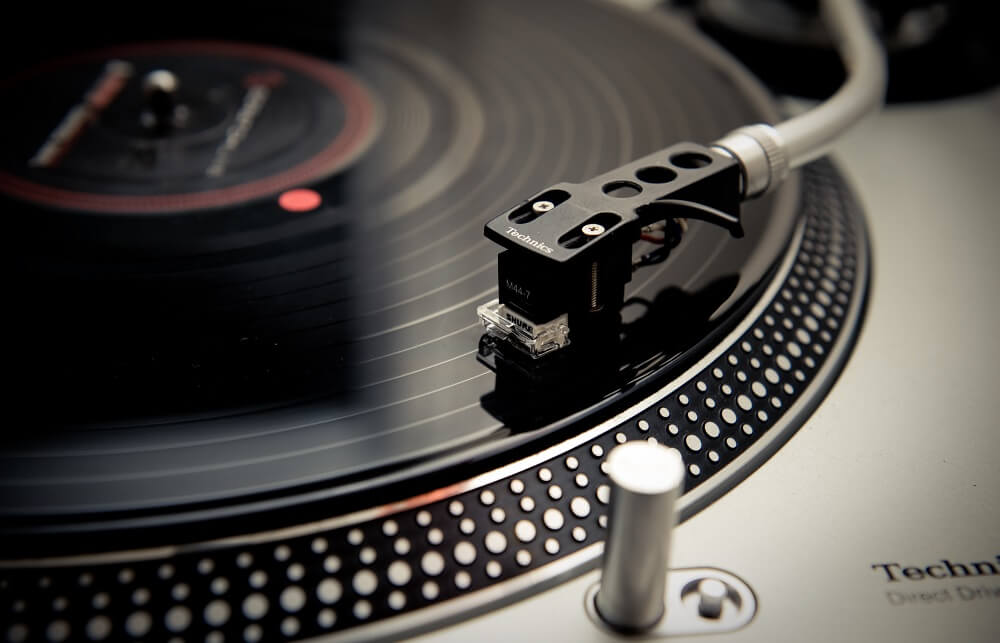 Do I Need A Receiver for My Turntable?