How Many Keys are On a Piano Keyboard?

A keyboard is an electric instrument. Its functionality and sound reproduction are based on a classic acoustic piano. However, are they so similar? How many keys are on a piano keyboard?

Some models have the same number as traditional ones, and, in some cases, even more. The others use shorter keyboards and have a somewhat limited range of notes.

To begin, do you know how many keys are on a standard piano keyboard? De-facto, it has 52 white and 36 black keys. A 88-key weighted keyboard will allow you to play any existing piano composition without restriction.

Models with more keys than standard pianos are also available. Furthermore, it is common for a grand piano to have a few extra ones (from 92 to 97). These models are intended for pianists who require more octaves. 97-key keyboards, for example, cover 8 octaves, while 108-key keyboards cover 9 octaves, and so on. However, such pianos are uncommon, and finding one in a typical music store is difficult.

All pianos with fewer than 88 keys are commonly referred to as “keyboards.” The main purpose of such instruments is to serve as a smaller version of a traditional piano. Of course, their functionality is limited, and you won’t be able to play most classic compositions with them. These keyboards usually have non-weighted, narrower-than-standard keys.

However, for traveling artists, their compactness is a huge plus.

The models with at least 61 keys are the most accurate reproductions of the original. 76-key keyboards, for example, are only one octave shorter than standard pianos, which is sufficient to play 90% of piano compositions. A 61-key keyboard has 5 full octaves. They will work especially good for starters who may be overwhelmed by full-sized pianos and want to begin the learning process with a smaller number of octaves. Synthesizers and other types of keyboards used to create electronic music typically have around 66 keys.

There are also such versions such as 54 or 49-key keyboards. The fact that you won’t be able to do much with such an instrument is their main disadvantage. However, they are easy to understand and will work well for younger students. Not to mention the fact that such keyboards are extremely portable.

A 25-key keyboard is among the tiniest, allowing you to play music with just one hand. Such instruments are also used for teaching small kids how to play the piano. Most of them have unweighted keys that are much easier to press than weighted ones. Smaller keyboards are considered as toys and don’t deserve attention from adults.

The answer to the question “how many keys does a piano keyboard have?” is ambiguous: they are offered with a very wide range of key numbers. However, before buying one, it’s very important to check the key number in advance, especially if you’re just getting started with this instrument. Actually, those people who aren’t advanced pianists rarely buy full-sized acoustic-style units. However, there is nothing difficult about switching from a model with a shorter keyboard to a standard one.

Keyboard vs Piano: What is the Main Difference? 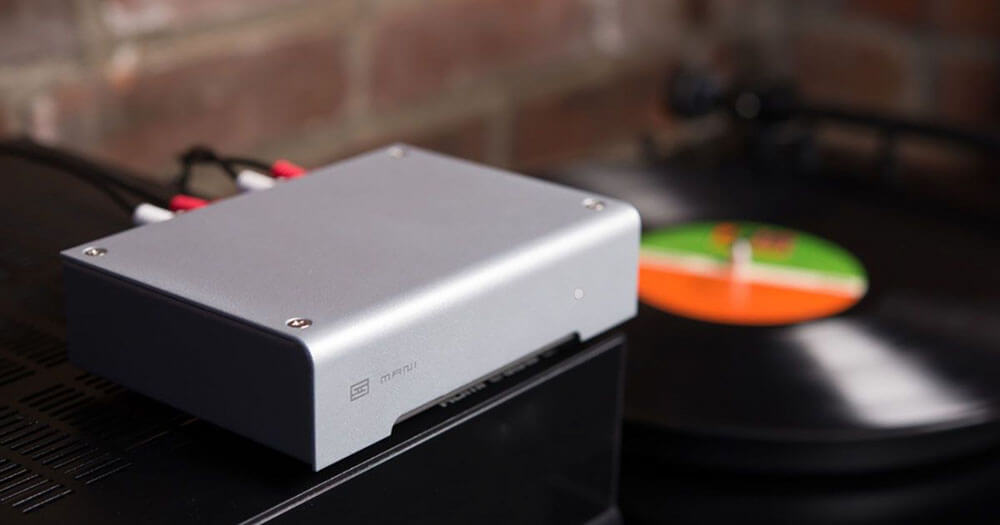 What is a Phono Preamp? 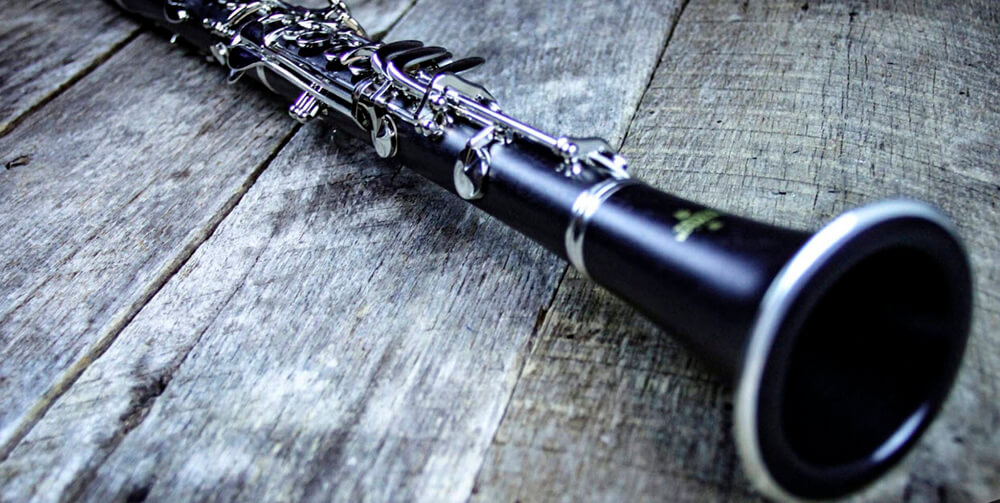