How to Connect Turntable to Receiver in 3 Easy Ways

Why is it much better to use a turntable with a receiver? Of course, a simple stereo setup doesn’t need additional equipment since a built-in phono preamp and a couple of active speakers will be quite enough. However, an AVR allows more adjustments to enjoy powerful and detailed surround sound. Let’s reveal how to connect a turntable to a receiver to boost the turntable’s signal.

If a receiver comes without a preamp, but a turntable has it inside, the process will be as follows:

The process of hooking up a turntable without preamp to a receiver with phono input onboard is also straightforward. Just use the compatible RCA-type stereo cable to connect it to the turntable’s output. Hook up the turntable’s ground wire to the receiver’s grounding metal post marked as GND. The latter helps remove the noise produced by the turntable during the operation.
Consider the system’s right placement, which is crucial in both cases. The receiver should be located right next to the record player and the dedicated stereo racks are desired to reduce vibrations. 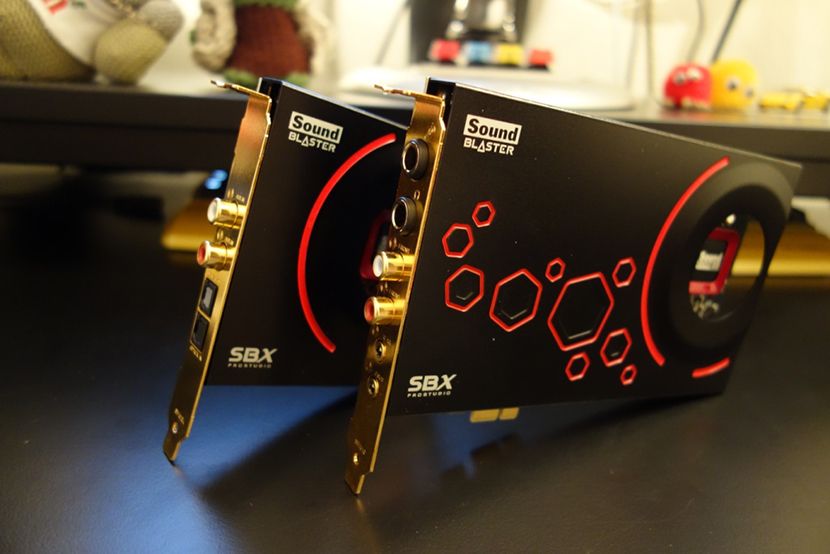 Keyboard vs Piano: What is the Main Difference? 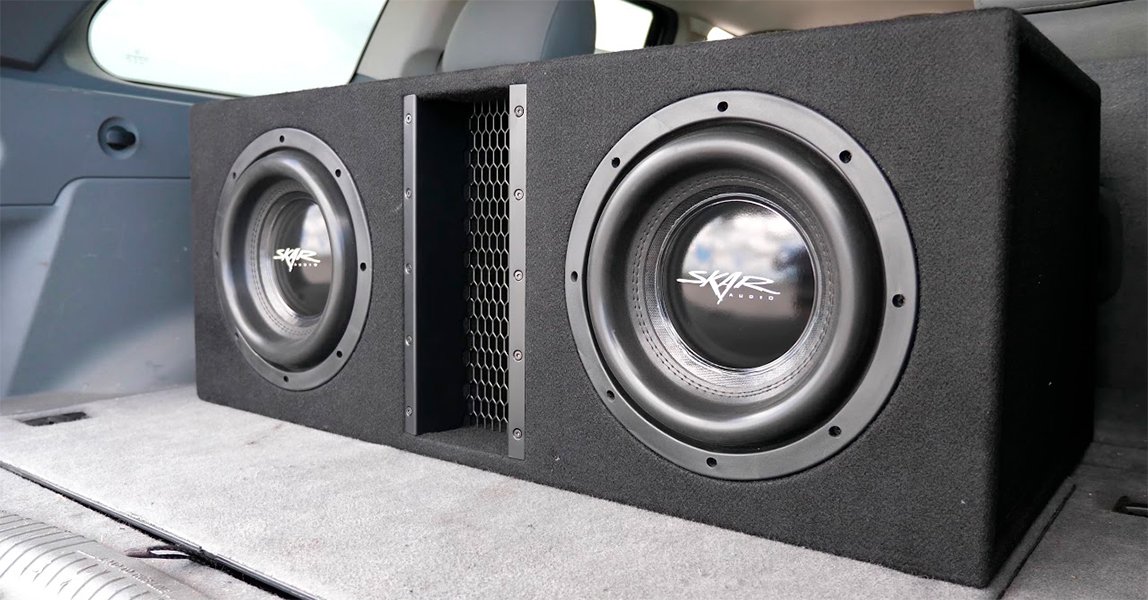