The Step-by-step Guide: How to Make a Blu-ray Player Region-Free

100% of legit Blu-ray discs come with specific codes relevant to various geographical regions worldwide. Let’s clarify what the codes are before finding out how to get a region-free Blu-ray player. For example, the USA falls under the code A/1, while B/2 covers Europe. The codes indicate the areas where the discs are eligible to be played. In this way, production studios want to prevent possible losses when they release movies in different countries at various times.

Blu-ray players read these pieces of data. If they recognize discs as compatible, they will play them. In other words, if a Blu-ray player corresponds to region A/1, it can play discs marked as A/1 but not B/2 or any other code.
Of course, some devices may be initially coded as region-free, being able to play all types of discs. However, what to do if this is not the case? Many people used to buy discs for their players on foreign websites or, for example, in other countries while traveling. How to remove a restriction, turning the coded unit into a full-fledged region-free Blu-ray player?

The following ways help the users choose the one matching their intentions, considering the device’s brand and model. First, let’s shed light on how to make a Sony Blu-ray player region-free:

The next steps are another hack for Sony, plus other brands:

How to change the code on other brands’ players.

Not that there are many other removal hacks on the Web. None of them are official, but they don’t break any regulations. 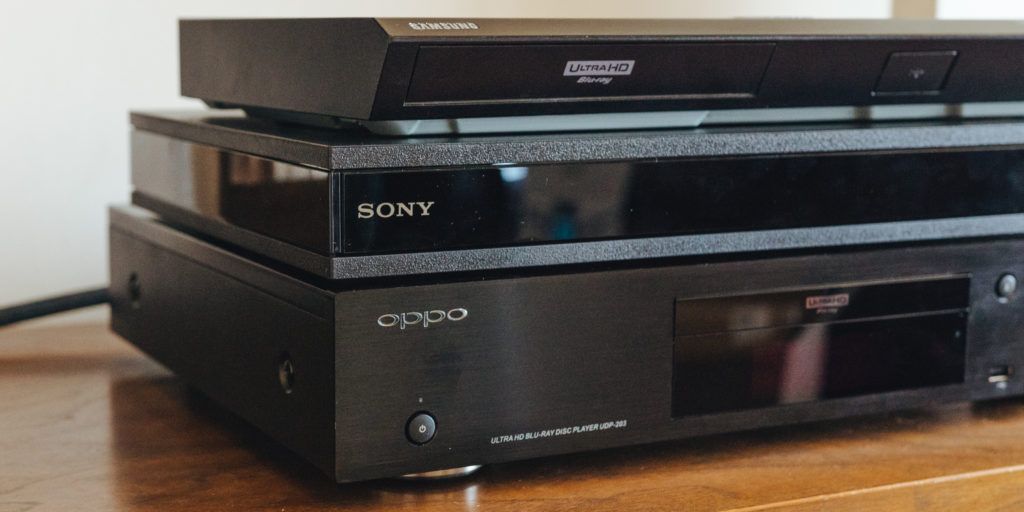