Mic static is background noise while recording with a mic. No calibration or toggling between the inputs can help, but audio static removal is able to make a clear sound. Mic static is a result of the interaction between a microphone and environment and it even doesn’t depend on the mic’s quality sometimes but such of its specs as impedance, pressure sensitivity, etc.

Why does Mic Static Appear?

For example, if making records close to a computer, the static will be substantial. Stay away from a strong electromagnetic source (industrial motors, high-power radio transmitters, etc.) as well as from wireless phone sets and mobile phones.

Another reason for losing sound clarity is a defective mic cable. In this case, it is recommended to open the connector and check all the wires and shield.

Sometimes, the simplest solution can solve the issue. To remove static from audio, it is enough to push gently the jack far enough into the plughole.

If everything is good with the cables, the software app for making records may be adjusted in the wrong way. Check the sound settings to verify the compatibility between the components.
However, there are some effective ways to decrease mic static in-house.

How to Reduce Background Noise on Mic by Yourself

No need to buy a new mic if you follow our tips on how to reduce mic static.

There is one more interesting and simple secret on how to reduce background noise on mic. Record at 10 –20 seconds of “room tone” – the sounds produced by surrounding home appliances, ventilation, and others but not by the people (talking, breathing, movements, etc.) or even animals. The sensitive mic collects all those noises and uses them as a base for further removal.

One can also use special software (free or paid) to eliminate background noises. It is developed to accept a diversity of audio file types and has a set of tools to remove interferences effectively. Note that different editing software is required to handle noises while audio and video recording.

How to Connect Bluetooth Headphones to PC

A Guide to 8-String Guitar Tuning 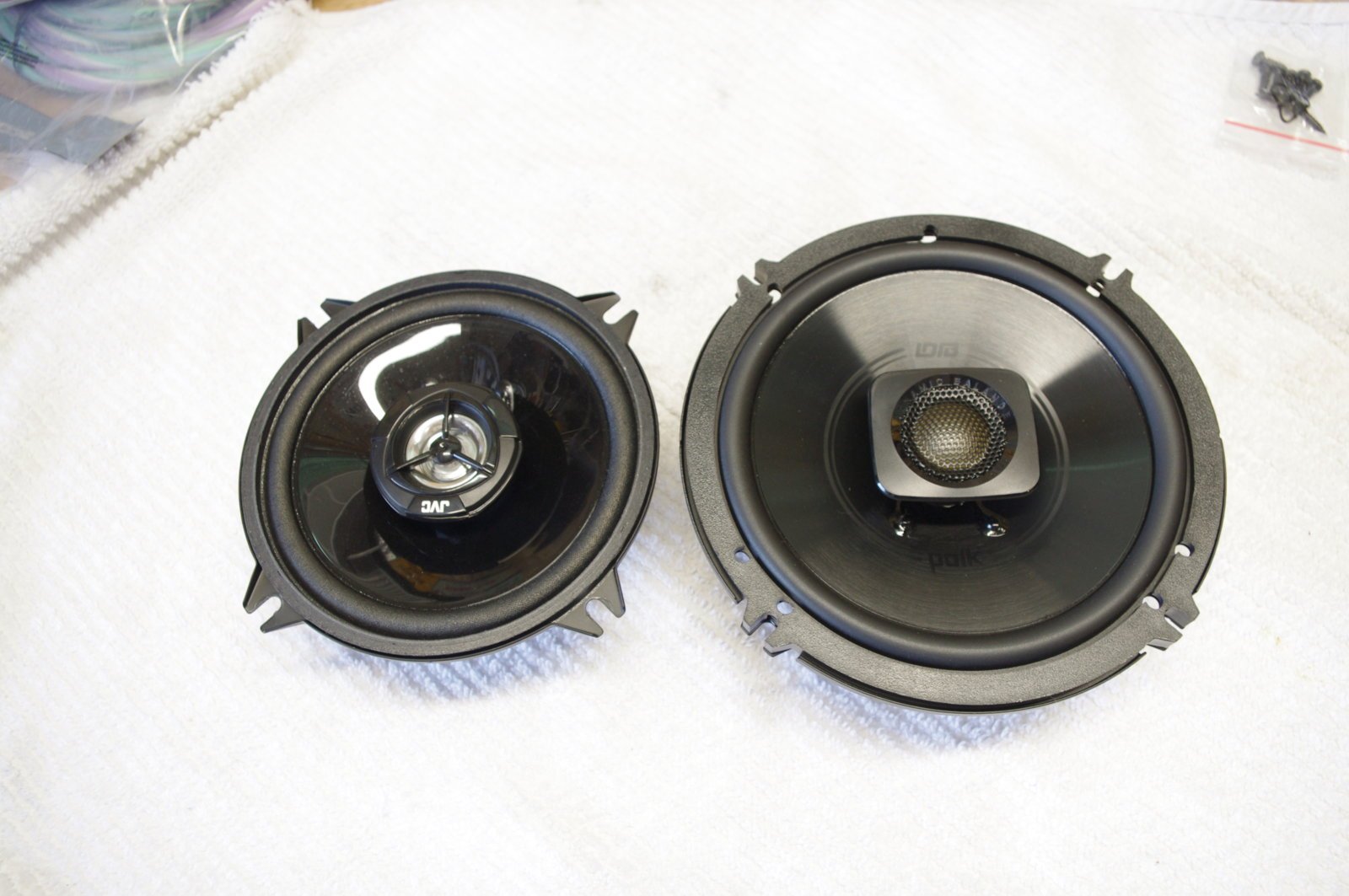 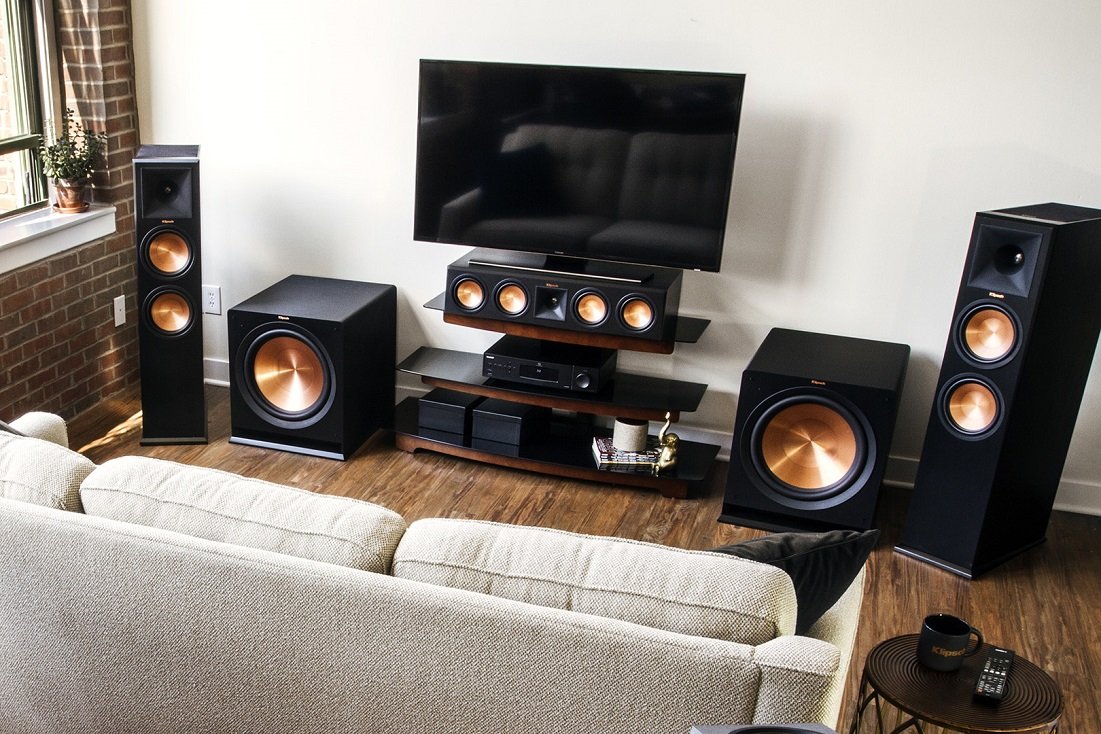 Want to know the pros and cons of dual subwoofers