Fuzz Before or After Overdrive: Which is Better?

There are numerous ways to build a pedal chain. The issue we’ll be discussing is the use of a fuzz pedal in conjunction with an overdrive pedal. More precisely, how to make the sound of the guitar more alive and how guitarists around the world do it.

A fuzz pedal produces a rather loose sound, similar to that of a faulty amplifier. In contrast, an overdrive pedal accents the mids and improves the sound distortion from other pedals. So the combination of fuzz and overdrive pedals would make the best option.

Depending on what effect you want to get, you should use a different chain order of fuzz, distortion, and overdrive pedals. That’s why, for beginner guitarists who haven’t decided on a sound style yet, the question “fuzz before or after overdrive” arises frequently. Now, we will analyze this way of using fuzz and overdrive pedals.

So, should you use an overdrive before or after fuzz? The standard way of connecting a guitar to an amplifier is to use fuzz first, followed by overdrive, and distortion pedal, respectively.

What is the reason for such an order? This order is required for your amplifier to produce a cleaner sound. Well, first of all, after a fuzz, you can add a uni-vibe pedal and only then put the overdrive. If you do not have or want to use the uni-vibe pedal, in most cases, the above-mentioned chain order should suffice. The distortion pedal is also not a mandatory option in our case, but it will make the sound more similar to classic rock.

The fuzz pedal makes the most noticeable change to the tone of the sound. Other pedals will help “clean” it up. Despite the fact that the sound will be distorted, it will appear to be the most natural. That is why the majority of guitarists put fuzz pedals at the beginning of the chain to increase the frequency or sound power.

This set of pedals can be used at the very beginning or near the middle of the chain. In the latter case, you should place the tuner and compression pedals at the beginning. By the way, if you still have not decided which fuzz pedal to use, we’ve chosen the best fuzz pedal from among the most popular models.

A chain with overdrive coming first is not very common among guitarists.

Going further, does it make sense to use an overdrive pedal before the fuzz? Quite often, no. If you want to achieve a nonclassical sound, then you can test the “overdrive-fuzz-distortion” variant. Overdrive before fuzz will distort the sound, but it will produce a “hotter” tone. It can sound too fuzzy if overdone, but if the overdrive gain is low, it works more like a fuzz boost. The best overdrive pedal on the list will also help you with this.

Our answer to the question “fuzz pedal before or after overdrive” is the following: you should use a combination of pedals in the “fuzz-overdrive” order. However, music, like sound, is a subjective concept. Some people like such a well-established order, while others are looking for something new. So you can try to keep the experiment going. 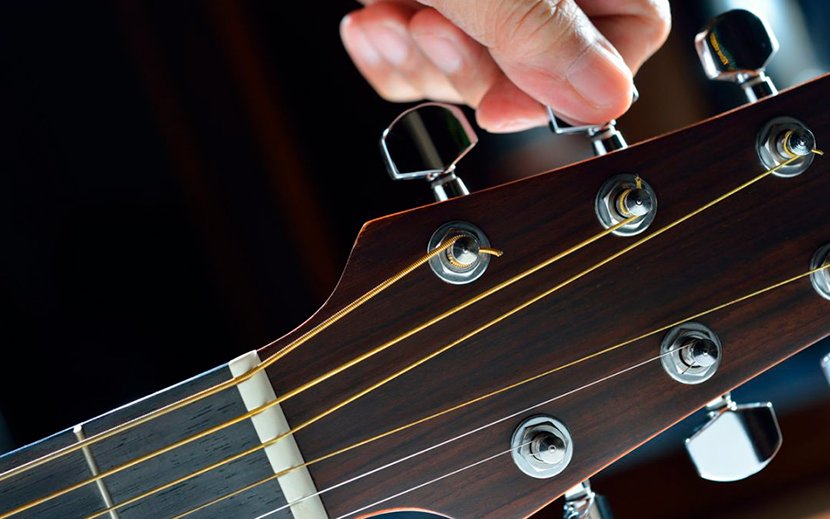 How to Use Headphones with PS4

How to Connect Skullcandy Wireless Earbuds to Your Device