What Does an Overdrive Pedal Do?

Many beginner guitarists wonder if they need an overdrive pedal, and if so, how can the best overdrive pedal help in creating better sound and melody quality? And we will answer this question as comprehensively as possible.

An overdrive pedal is commonly used to create compositions in the rock music genre. The pedal can be used in conjunction with other pedals or it can be used independently. It is frequently used in conjunction with distortion and fuzz and comes last in this chain. However, you are free to use a different order of pedals or simply use an overdrive to achieve the sound you want for your guitar.

Overdrive Pedal: What Does It Do?

So, how will this pedal affect the sound quality, and what does an overdrive pedal do in general? This device is required to produce an overdrive effect. Technically, this pedal limits the amplitude of the sound signal that goes from the guitar to the amplifier or speakers.

In some ways, you can compare the operation of the overdrive pedal to the distortion pedal. The distortion simply cuts off the upper amplitudes of the sounds, while the overdrive reduces them but leaves the peaks rounded. This, in terms of the physical nature of the sound, makes the cut softer so that it doesn’t distort the sound as much.

The overdrive will soften the sound of your guitar depending on how hard the strings are struck. You can hear that this effect is directly proportional to loudness and strength.

Now let’s talk about the full cycle of this pedal. First, the sound from the guitar enters the pedal, and then it is processed by the gain effect, which is sometimes confused with the overdrive or distortion effect itself. The gain controls the volume of the sound, creating an amplification of the sound. Following that is the clipping effect, which cuts off the peaks of the sound amplitude but leaves them rounded. The final stage is the sound tuning process, which is similar to using an equalizer.

Thus, most overdrive pedals have three controls for adjusting the sound.

It is frequently an essential link in the chain of guitarists who are primarily interested in performing rock. The overdrive pedal is responsible for the sound of many cult artists’ classic songs. How to Connect Keyboard to Computer Without MIDI

How to Connect a MIDI Keyboard to FL Studio 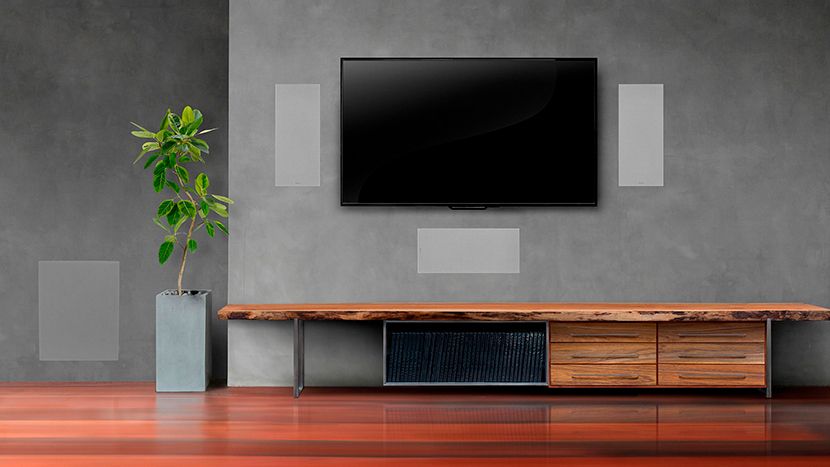