Things you need to know about clavichord

Some people say that clavichord is one of the ancestors of the piano while others say that both of these have entirely different. That is why it is extremely important for the piano players to understand everything about piano along with its features, functions, and origin. We are here to provide you with the basic information about both including the comparison of piano vs clavichord. In this article, we are going to provide the basic information about this musical instrument along with its proper usage.

A brief history about the clavichord

Clavichord was brought into existence in the early fourteenth century. This instrument was then known to be a stringed keyboard instrument that gained popularity during the classical eras as well as the baroque and renaissance. If the sources are to be believed, this instrument was more used for practical purposes rather than to perform. The reason behind this usage discrimination was that this instrument was not loud enough and hardly audible to the audience. The name of the instrument is made from two different Latin words, clavis and charge. Clavis means key whereas code stands for the string.

This instrument is shaped rectangular and is played like the piano by pressing the keys in it. The strings in it are stricken by the metal blades. There are many similarities between a clavichord and a piano as well as the differences. The main difference is about the sound that comes out of it. The clavichord is known to produce softer sound if compared to the sound produced by the piano. It produces sound by striking the iron or brass strings to the small metal blades that are attached in it.
These metal blades are known as tangents. Vibrations made by these objects are transmitted through the bridges and is then taken to the soundboard. This whole process hereby produces the sound that reaches the audience and is appreciated

Comparison between piano and clavichord

The clavichord was used in the earlier eras and is known to have been widely used in that time. It surely has some kind of similarities with the piano that we have with the clavichord. As we compare the piano and clavichord the first difference is of the sound that is produced by both the instruments. The sound produced by the clavichord is softer as compared to the piano. Use of piano is still in trend while the use of clavichord has been outdated. But still, modern day technology can easily help you to produce the sound similar to that of the clavichord. It can be easily produced with the help of synthesizers and the keyboards.
In this article, we have mentioned a lot about the clavichord, and you might have been able to figure out what it is and how it was used at that time. If you need more information about the same, you can always look at the internet regarding it. There are a huge number of websites that can provide you with this kind of knowledge. 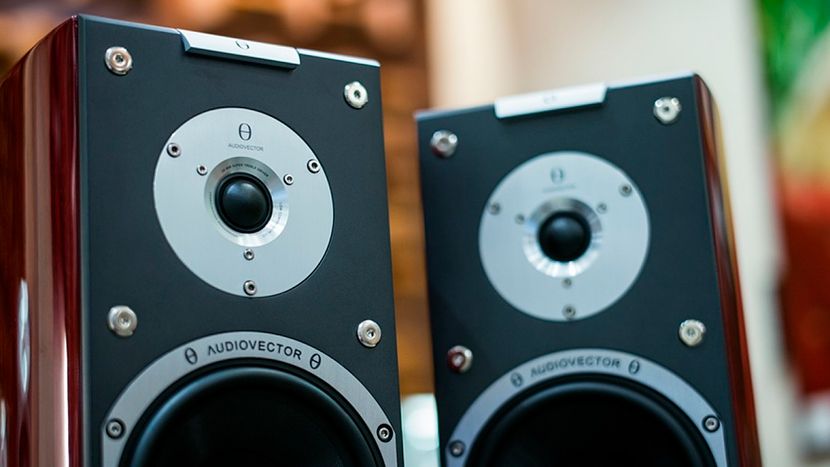 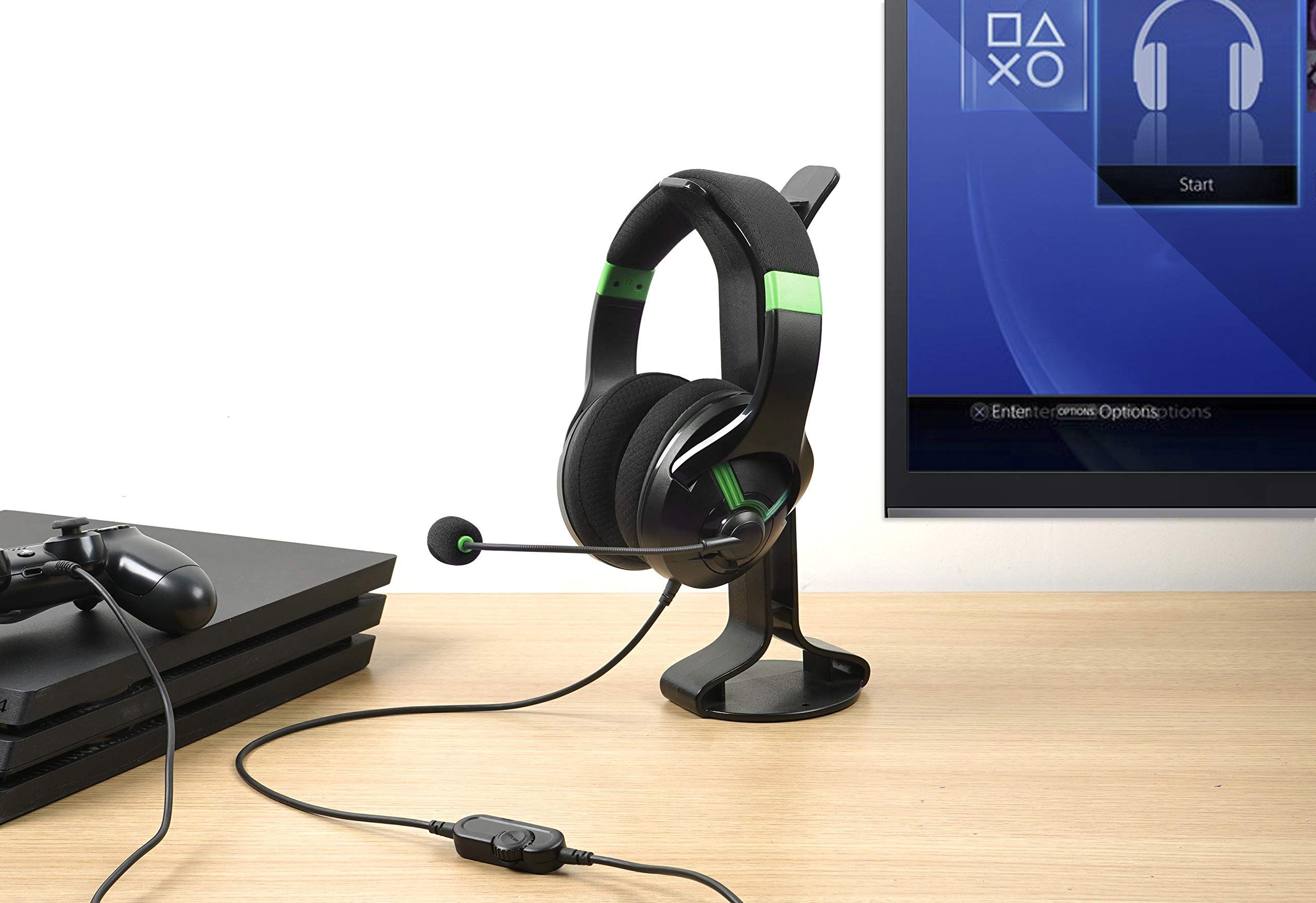 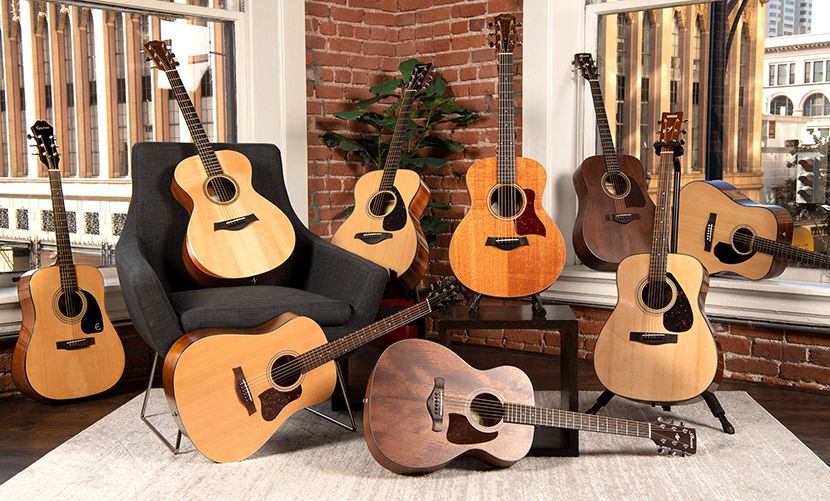